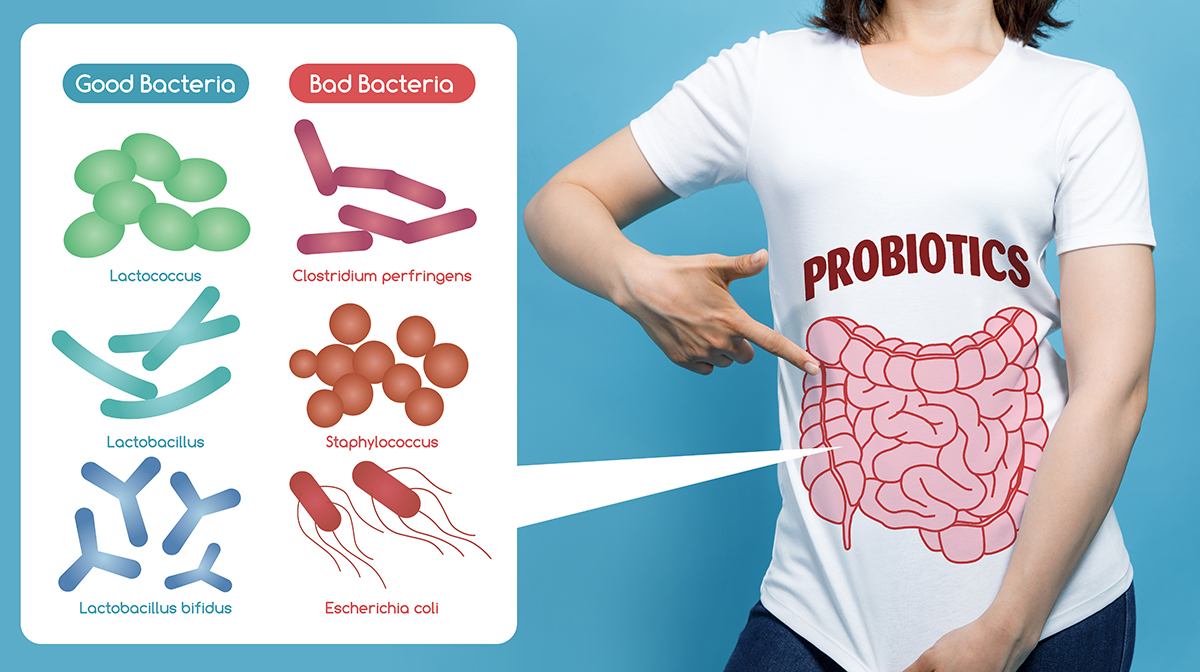 There are many health benefits of fermented foods. The amount of probiotics and enzymes we get from food has declined in recent years as pasteurized milk and yogurt has replaced raw and homemade, so it’s important to know how you can incorporate more fermented food into your diet.

What are fermented foods?

Natural fermentation in food also helps preserve nutrients in food, adds good bacteria to the gut, and helps breaks the food down so that it is easier to digest. The fermentation also changes the taste of food, making it pleasantly sour or tangy.

What are the health benefits of fermented foods?

Fermented foods not only taste great and add an interesting taste to your meals, but there are numerous health benefits of consuming fermented foods.

The number one benefit of fermentation foods to the body is that it contributes to the number of good microbes to the gut. These microbes have positive effects on the body like improving digestion and helping to protect the body from disease through enhancing the immune function. That’s why strains of lactobacillus and bifidobacterium bacteria are commonly used in probiotic supplements.

The good balance of bacteria in the gut that comes from eating fermented foods also allows for better digestion. Digestive enzymes help your gut absorb more of the nutrients from the foods that you eat.

So how can you incorporate more fermented foods into your diet?

Different cultures from around the world have been consuming fermented foods for hundreds of years. For example, Kimchi in Korea and Sauerkraut in Germany are highly fermented. With advances in food technology in recent years, many traditional foods have been lost and fermented foods are not as popular as they once were.

If you’ve never had fermented food before you might want to start out slowly incorporating more into your diet as the sour taste may be new and be unfamiliar to you. Start out with a dollop of plain Greek yogurt with some muesli for breakfast, or using a bit of miso to glaze your fish for dinner.

There are many different types of fermented foods to try – here’s a list to add to your shopping list:

Sourdough bread is made from milk that has been left to ferment before the bread is made into dough. The yeast also ferments into sugar within the flour to form carbon dioxide and alcohol. You can easily add sourdough to your diet through using it to make sandwiches for lunch.

During the fermentation process, lactobacilli bacteria is converted into lactose sugar of the milk into glucose and galactose. It’s then broken down further into lactic acid, which is what gives yogurt that sour taste. The live bacteria that remains in yogurt are probiotics. You can enjoy yogurt by itself, or use it in cooking to make dips or muffins.

If you haven’t heard of kefir, it’s a carbonated and slightly alcoholic fermented milk drink. It’s similar to runny yogurt in its appearance and is made using lactobacilli bacterial culture and yeast. It’s best drunk straight or in smoothies, or you can pour it over porridge or muesli.

When you think of fermentation you probably think of beer – it’s been made by fermenting sugar into alcohol and carbon dioxide for thousands of years. During the brewing process, yeast is added to starch, so here’s your excuse to drink more beer!

This is a type of fizzy drink that’s made from sweetened black tea. The tea is fermented with yeast and bacteria – the yeast turns the sugar into alcohol and carbon dioxide and a bacteria called acetobacter. The alcohol is then converted into acetic acid, giving it a sour taste. You can buy kombucha tea from the local supermarket and drink it as is.

Salami can be stored without refrigeration due to the lactic acid and nitrates. The lactobacilli ferment the sugars in lactic acids which causes the meat to coagulate and dry out during the curing process, which gives salami its tangy taste.

Miso is a paste that’s made from fermented soy beans. The fermentation process of miso breaks phytic acid down, which increases the amount of nutrients. It’s generally used in Japanese cooking.

Adding more fermented foods and probiotics to your diet doesn’t have to be hard. There are so many foods out there which contain the health benefits of fermentation, so try adding them to your weekly meals. And if you’re after any health supplements like probiotics, check out the range from Catalo. 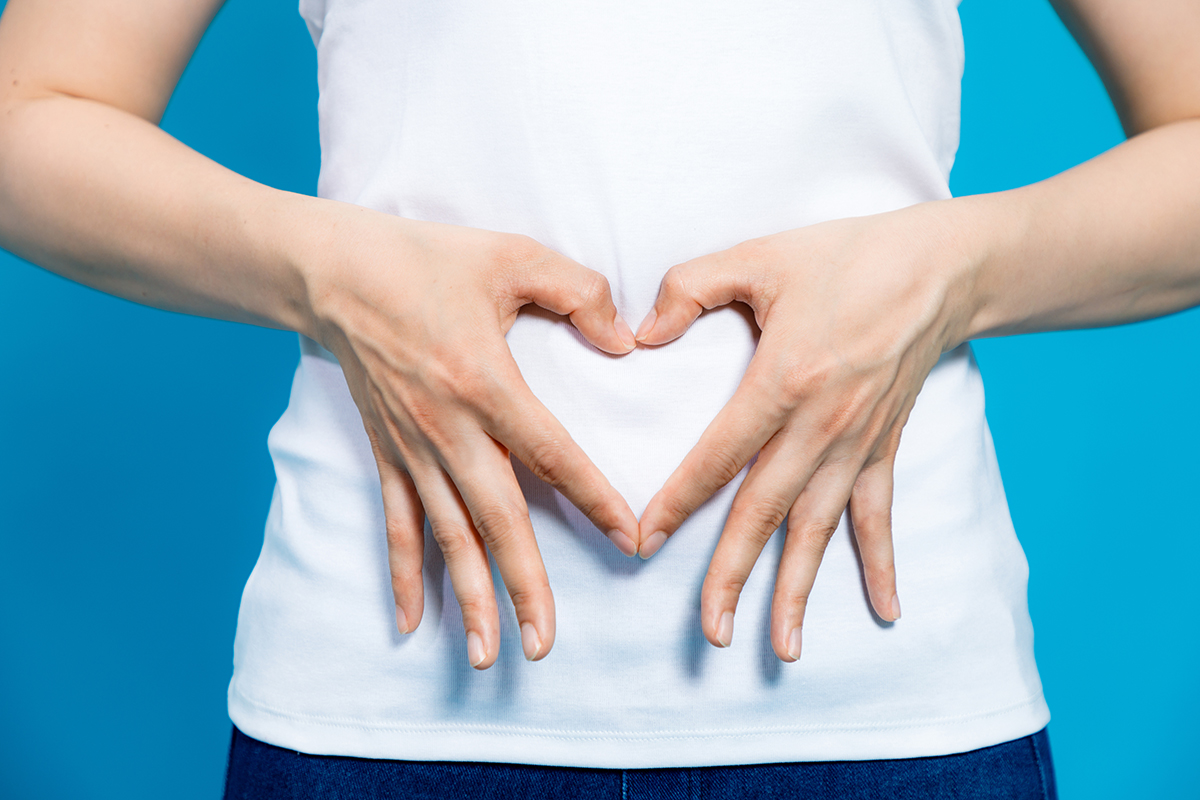 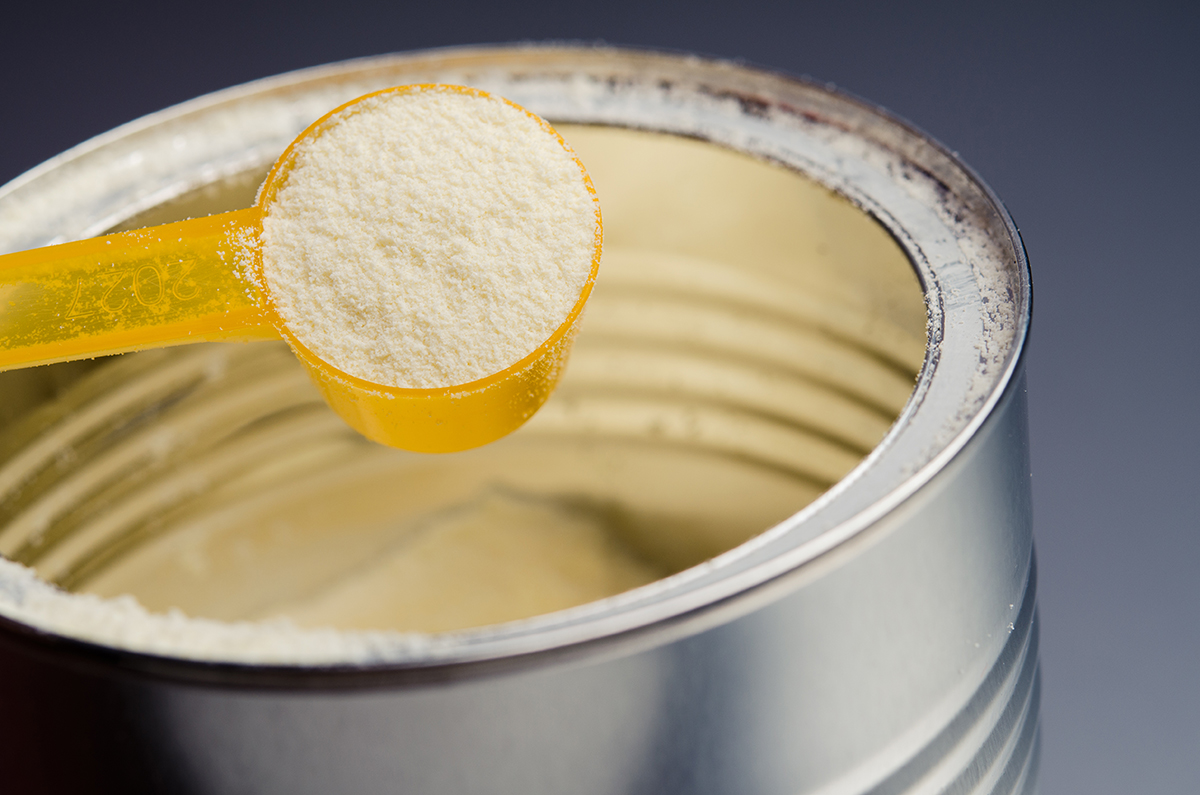 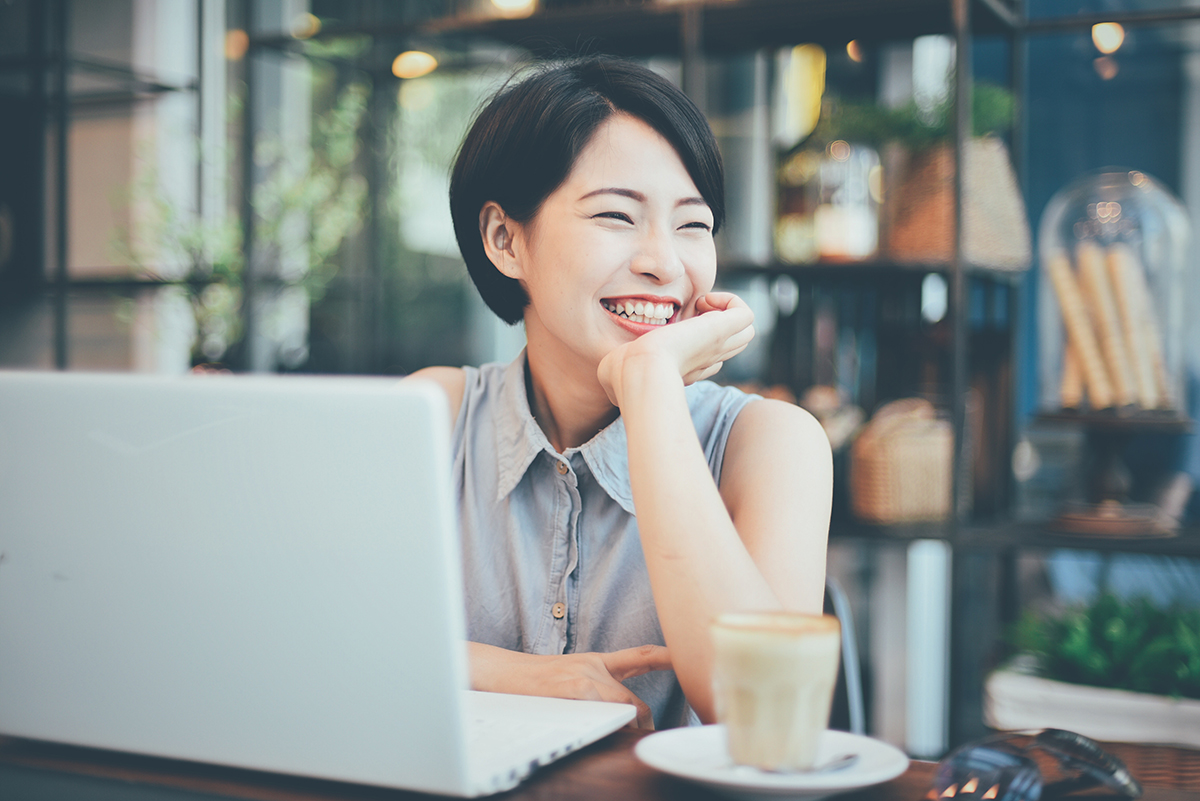